The Zimbabwean-Australian actor and writer encourages sustained change inside and outside of the arts industry. 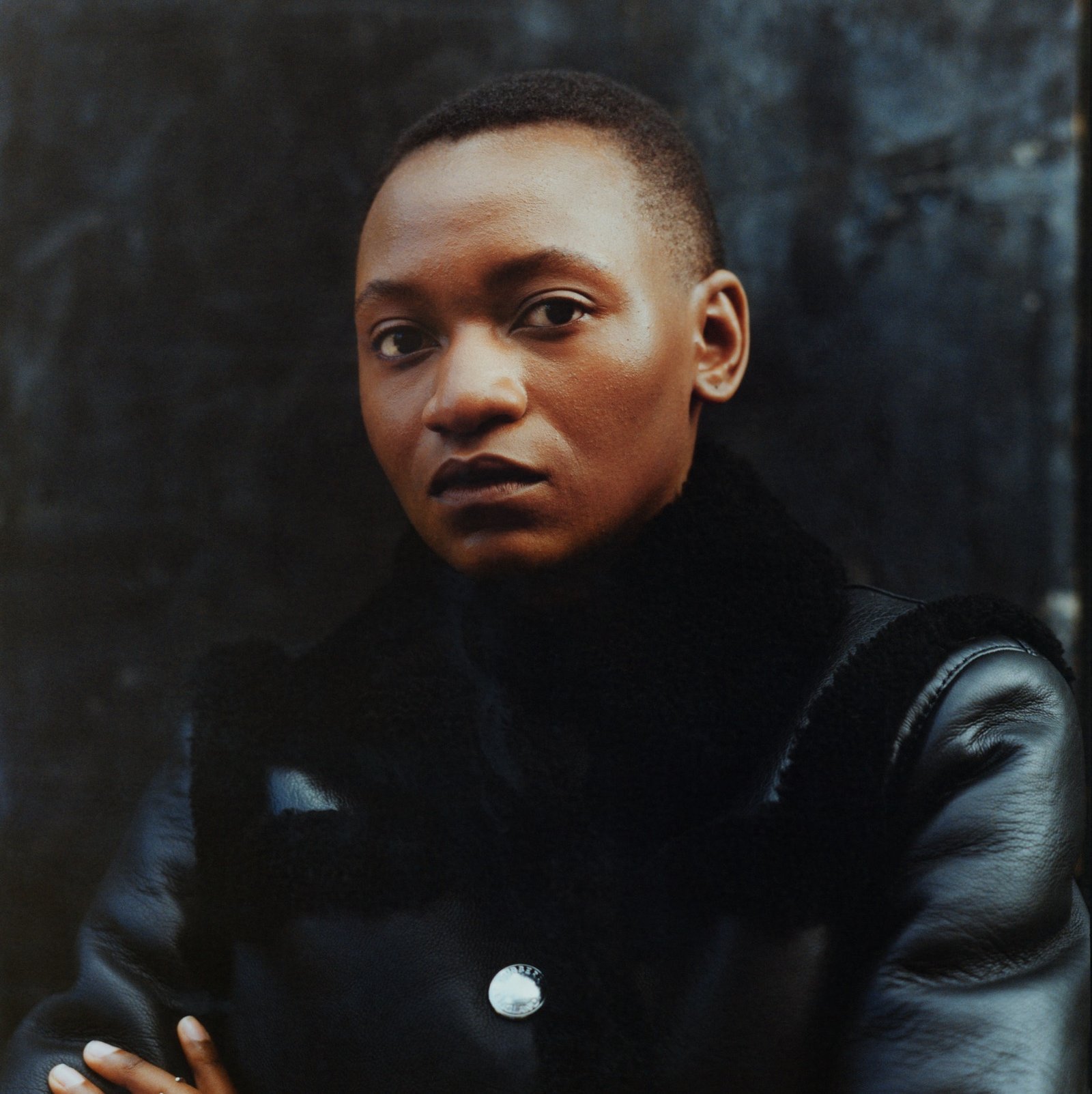 On the performance of politics: I’m working on a performance called Leading is Following is Leading as part of Liveworks festival at Carriageworks. It’s video in conjunction with live performance work. We look at archival footage and documentation of political leaders from the Mussolini era, when leaders started being mediatized, all the way up to Gillard. We’re looking at the process of performance of leadership that come together to make voters trust someone enough to vote for them, or to believe that they will represent us as they govern over us. We’re thinking about gesture and voice and rhetoric and media, framing, airspace, even camera angles. Some leaders are great orators and do a lot of speeches, others do down-to-earth things like appearing on the Ellen show — so we’re asking: what are all the elements of the theatre of politics that make people trust someone?


The performers are myself and Valerie Berry, two queer women of color. Historically, we don’t have many women of color in the job. The video is chronological, so it’s mostly men and only at the end do you see women, but we still wonder, what are the parts of this performance that we would need to do in order for you — the audience — to trust someone like us? Or someone who looks like us? Who is like us? Would you trust us if we used rhetorical questions, if we do the Bob Hawke sinking schooners down at the pub?

You're in the room now, your politics matter, we could pretend it doesn't exist, but actually it's there.

On diversity in the arts: As an industry, we don't really value the range of different people that exist on various axes. This can include performers, actors, emerging artists, as well as people that all exist on different axes of identity — there’s all these different systems that are in place to disempower people. But when you do work with different people it’s like, well, you're in the room now, your politics matter, we could pretend it doesn't exist, but actually it's there. When I’m collaborating with people I’m always like ‘I invited you into the room for more than because you're good at doing lighting design. It's because you have opinions, you have a worldview. And that is equally important as mine.’ The work is a combination of all the people that are in the room.


There was that week or two when the arts was like, Black Lives Matter. And then we stopped that because it was tiring. I woke up today seeing that Jeremy O. Harris’ Slave Play was nominated for 12 Tony Awards, being the most ever in the history of the Tonys. And if he wins the best play award, he will be only the second Black person in the history of the Tonys to ever have won that (the first being August Wilson with Fences). And I'm like, okay, think about the myriad of exceptions to the rule that happened in order for Slave Play to exist in the space that it did; the systems and the structures and the people and the gatekeepers haven't changed in any way that means that sustained change is possible. We might have outliers, we might have exceptions, but fundamentally we're not really creating new work, because we aren't creating in different ways. 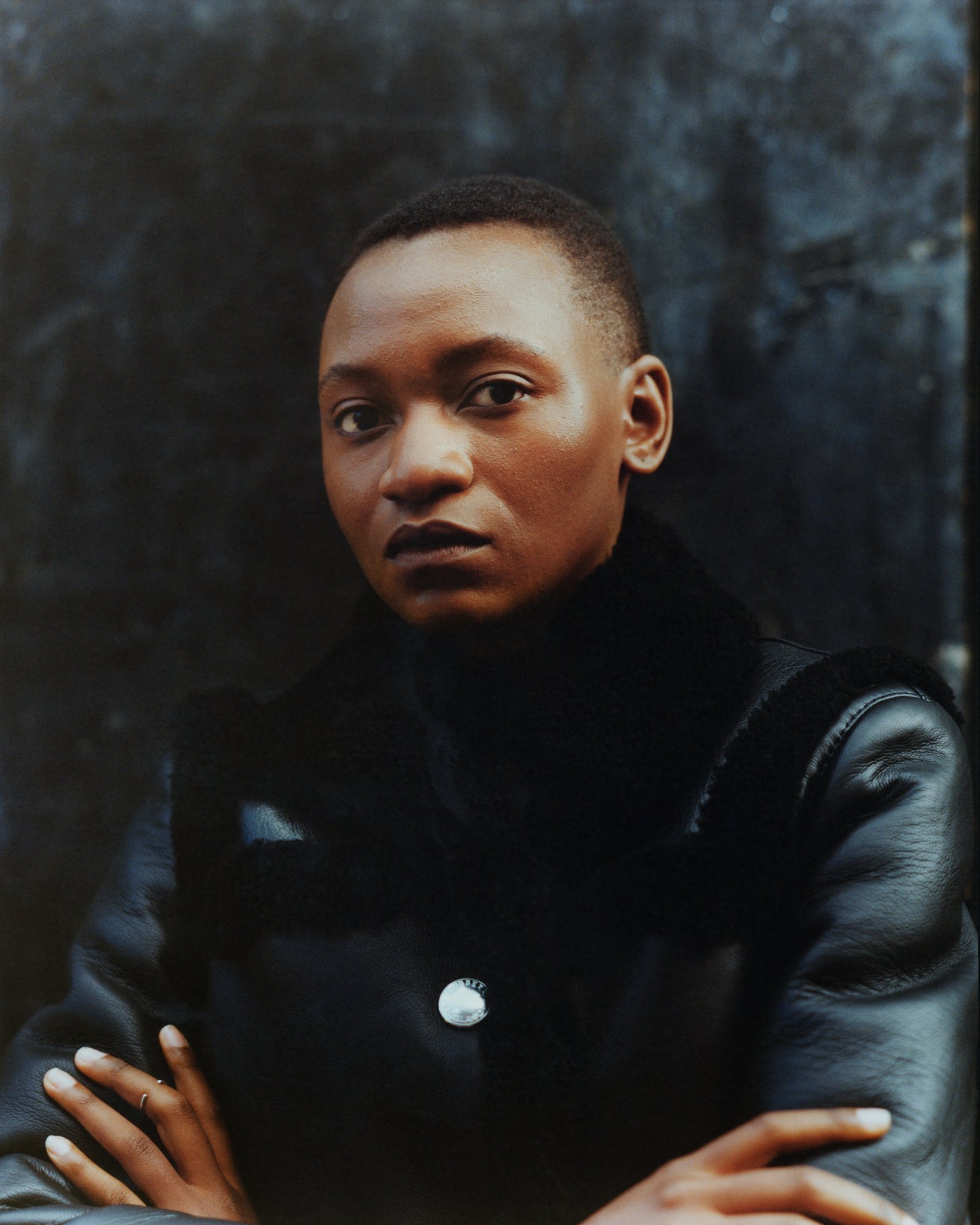 On beginnings: I started out as a performer and I was working in my university’s interactive theater for a couple of years. I think that was relatively foundational to the politic and the way that I've worked since then. I really liked the form — it had to be collaborative, because it was immersive and interactive with the audience. Every night, you had 30 to 60 ‘cast members’ that had never rehearsed with you. You had to be open to people throwing whole spanners into your show, but also be agile enough to take what they give you, but still give somewhat of the show, and the intention, and the statement or the questions you intended with the work.


On mentors: I also met one of my long standing mentors through that program. Their name is Candy Bowers, they're a theatre maker based down in Melbourne. They’re also a screenwriter, creator, emerging showrunner, doer of all the things. And what I appreciate about them is they had this practice where they were like, ‘I have opinions. White supremacy is chaotic. This industry is so behind.’ I’m inspired by their energy and the way that they've determined their own rules, and made their own work, and established themselves in a way that suits them.


On laziness: A thing we need to leave behind in 2020 is laziness when it comes to change. There's an assumption that when people go into doing ‘the work,’ they’re expecting it to be easy. And then they're like, ‘wait, this is tiring, this costs money. Oh, I might be a bad person.’ And then they tap out. Oh, honey, no.


On rest: I think a thing there needs to be more of in the future for me is rest. I think when Black Lives were mattering — in the past tense — there was like this expectation of ‘oh, now we’re listening, I'm ready to listen.’ I was like, ‘I'm tired. You see all the trauma? That’s tiring.’ It took me a while to not feel the burden of responsibility. I've got to be like, actually, I can tap off socials, I don't have to turn up to all of this potentially. But that’s for me — certainly many of us have work to do.


On what makes her smile: Most recently I’ve been watching Catfish. It’s been a good end-of-work-day thing; just manufactured chaos. 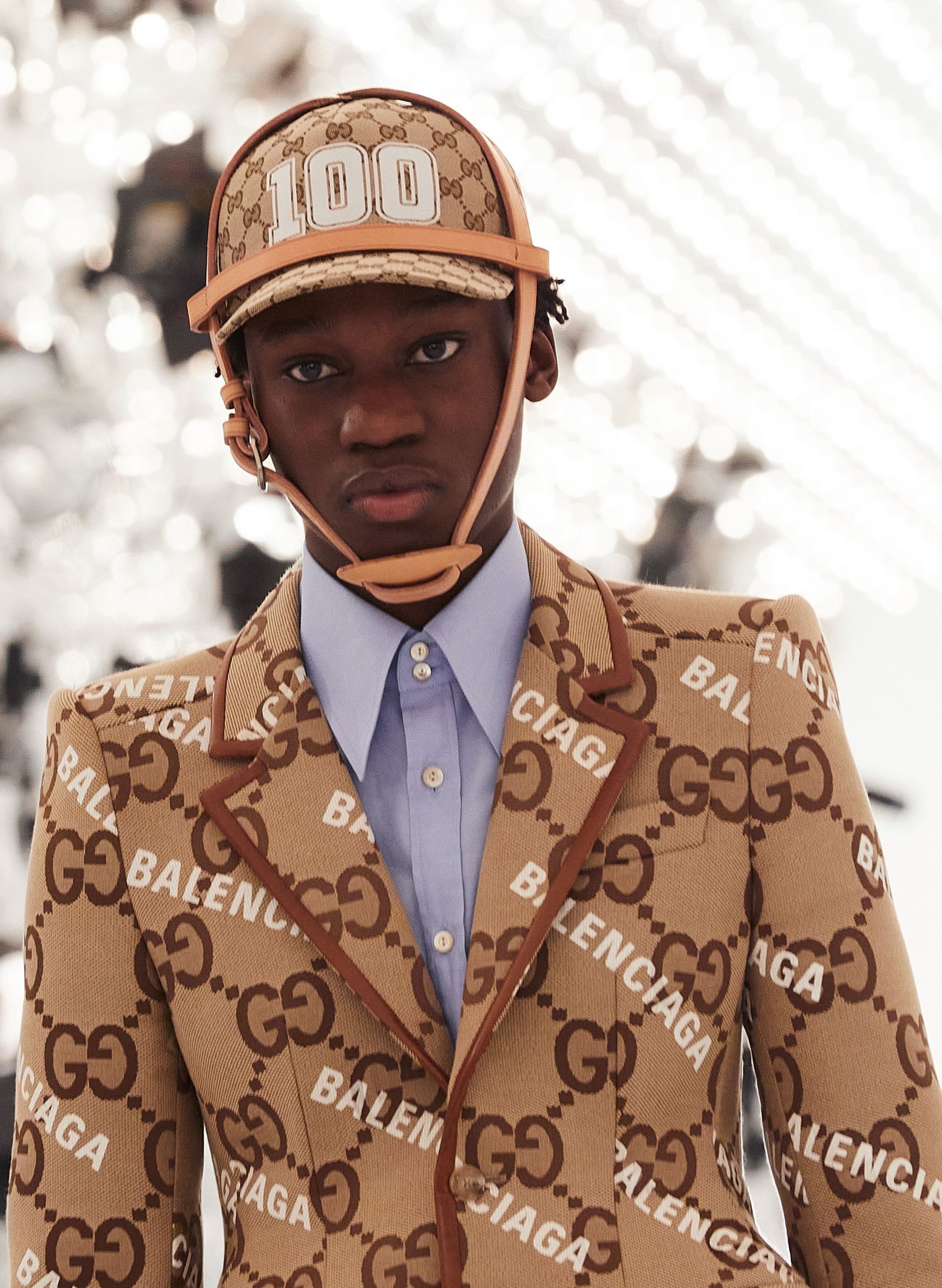